The Who and the History of Geometric Dimensioning & Tolerancing 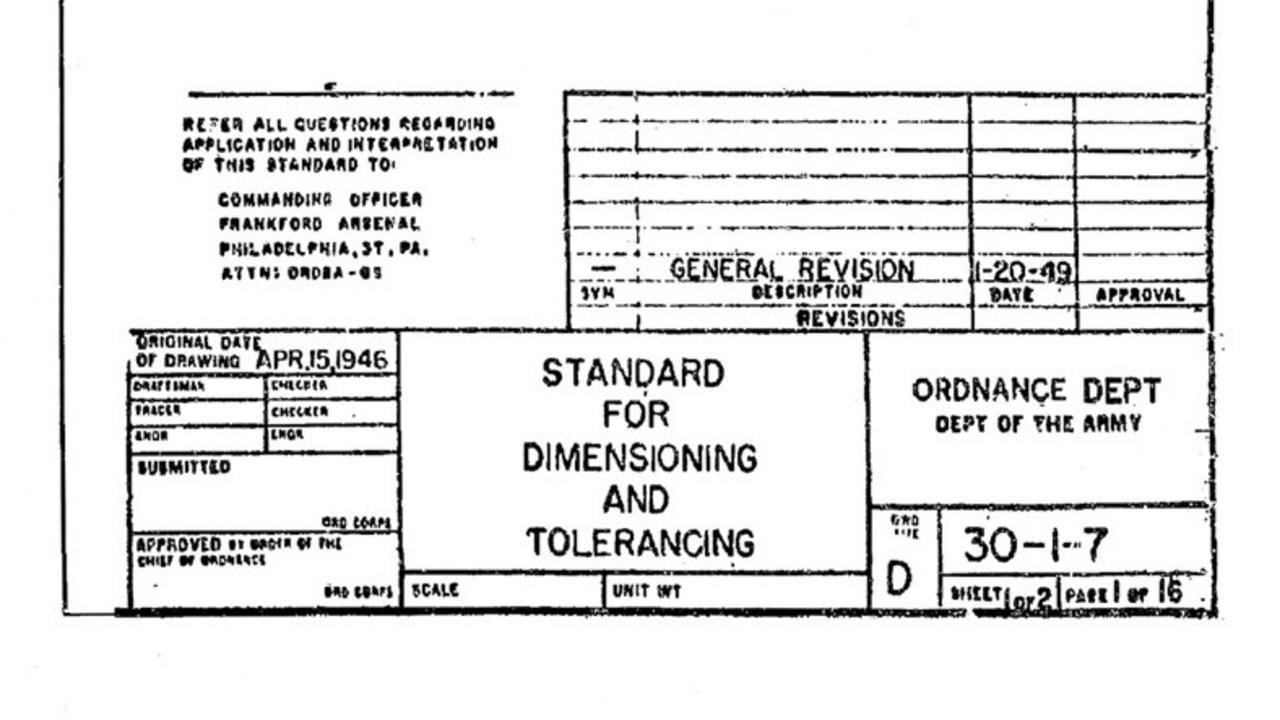 The Beginning:  What we now call Geometric Dimensioning & Tolerancing, or "GD&T" started near the beginning of World War II.  Stanley Parker developed the concept of "True Position" and also, reportedly the first use of round tolerance zones for round holes while he worked in a torpedo factory in Scotland.  He realized that parts that had been rejected based on measurement results were actually functional, so as developed tolerancing practices to  more effectively address functional requirements of mechanical parts, he was credited with creating the first elements of GD&T.

Development of GD&T Standards:  GD&T standards started as military standards, such as US Army 30-1-7, dated April 15th, 1946, and then Mil-Std-8, dated December 30th, 1949, then the ASME (American Society of Mechanical Engineers) was the publisher for ASA (American Standards Association) Y14.5-1957.  Subsequent Y14.5 standards have been released as USASI (United States of America Standards Institute) Y14.5-1966 , ANSI (American National Standards Institute) Y14.5-1973, and Y14.5-1982.  They were followed by ASME Y14.5M-1994 ("M" because metric units were included) were developed.  ASME Y14.5-2009 and the latest version, ASME Y14.5-2018 have since been released.  Each version has been improved through the work committees of volunteers from industry.  The Y14.5 standards have evolved from being drafting standard, to instead being better described as a design specification standard.  ISO has also developed a set of GD&T standards.  ISO 1101 plus about 20 other ISO standard create the rough equivalent of ASME Y14.5.  ISO standards tend to focus dimensional metrology.  ASME Y14 standards tend to focus instead on design requirements.

Current Standards:  Along with ASME Y14.5 there are additional ASME Y14 standards that provide the tools needed by mechanical design engineers to most effectively specify the allowable dimensional variation of manufactured parts.  The list of important ASME Y14 standards is as follows:

The Future:  In the future it would be beneficial if there was only one set of GD&T standards, rather than the current ASME, ISO, and several other standards bodies that have GD&T standards.  Changing the world to developing and using a single GD&T standard would be a complex and difficult endeavor.  More likely in the near future is the implementation of MBD (Model Based Design) and MBE (Model Based Enterprise) practices that will reduce or eliminate the concept of 2D drawings.  The terms and concepts of GD&T will remain, but the tolerance specifications will be shown directly on a 3D CAD model, rather than on a 2D drawing that is generated from the 3D CAD model.

Stay connected with news and updates! 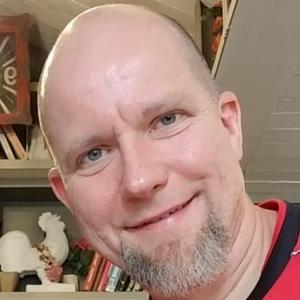 Dean Watts is a mechanical engineer who has been providing Geometric Dimensioning & Tolerancing (GD&T) training, and coaching for the over 20 years. Dean is a registered PE in the State of Washington and certified as a Senior Level GD&T Professional by the American Society of Mechanical Engineers (ASME) (GDTP S-0295). He is also a member of the ASME standards development committees Y14.5 Dimensioning and Tolerancing, Y14.8 Castings Forgings and Molded Parts, and he is the Chair of the ASME Y14.45 Measurement Data Reporting committee. He started his career with 3 years of full time experience in production machining, precision Sheetmetal, and TIG welding. He is also a retired U.S. Coast Guard Reserve officer, and former U.S. Navy Submarine Warfare Officer.

Thank you for Clicking Subscribe - Please Complete Your Subscription Below